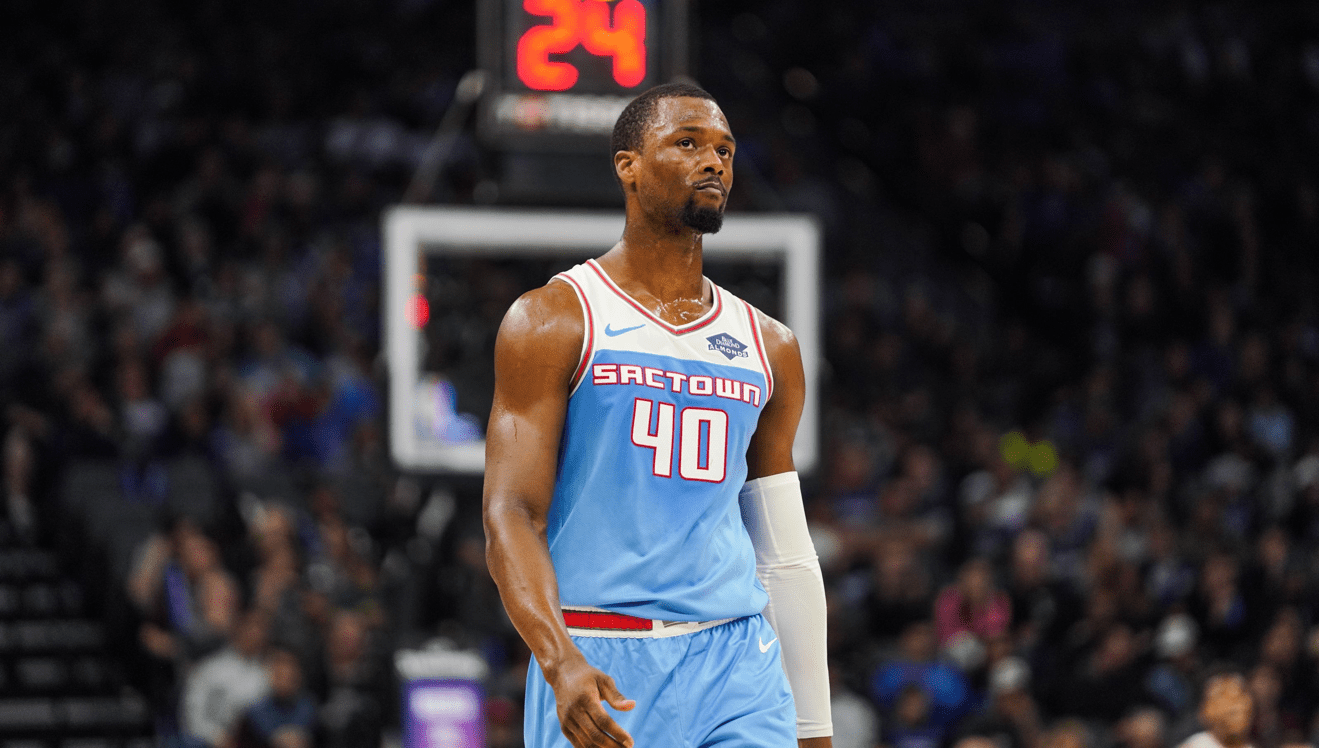 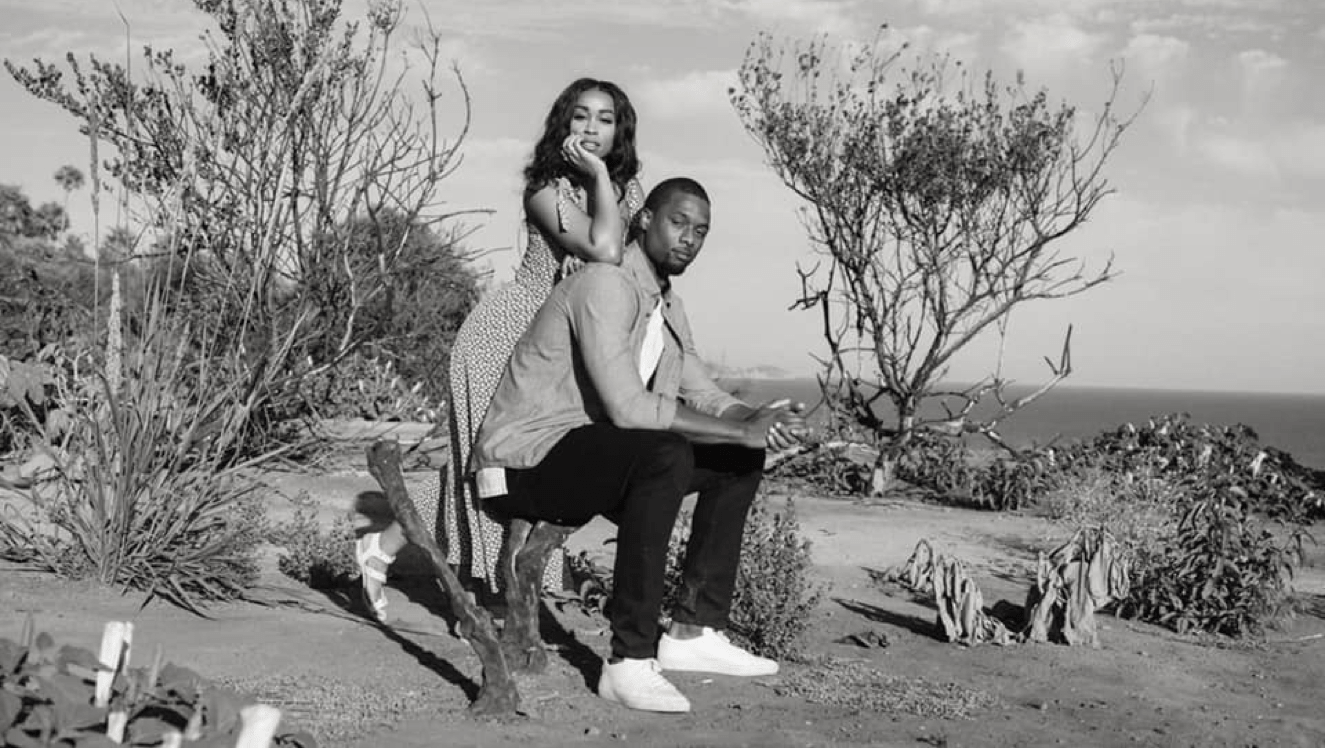 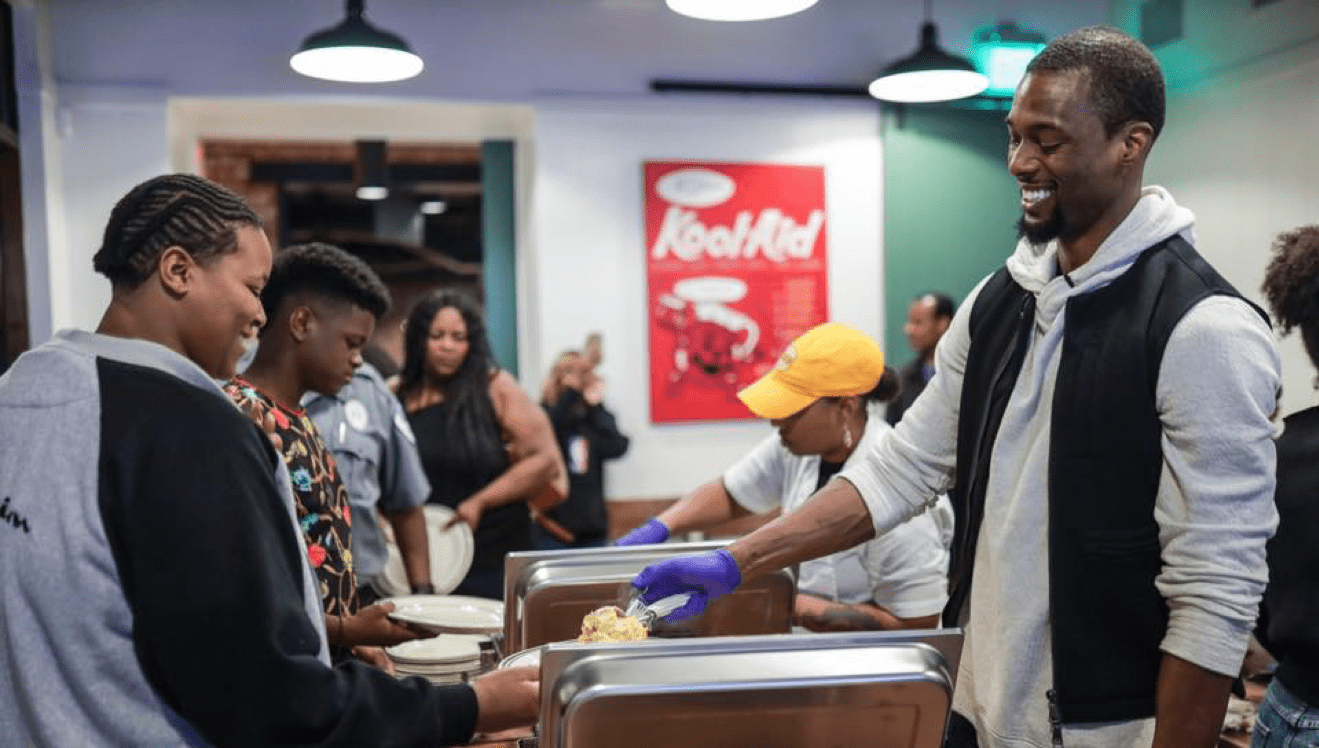 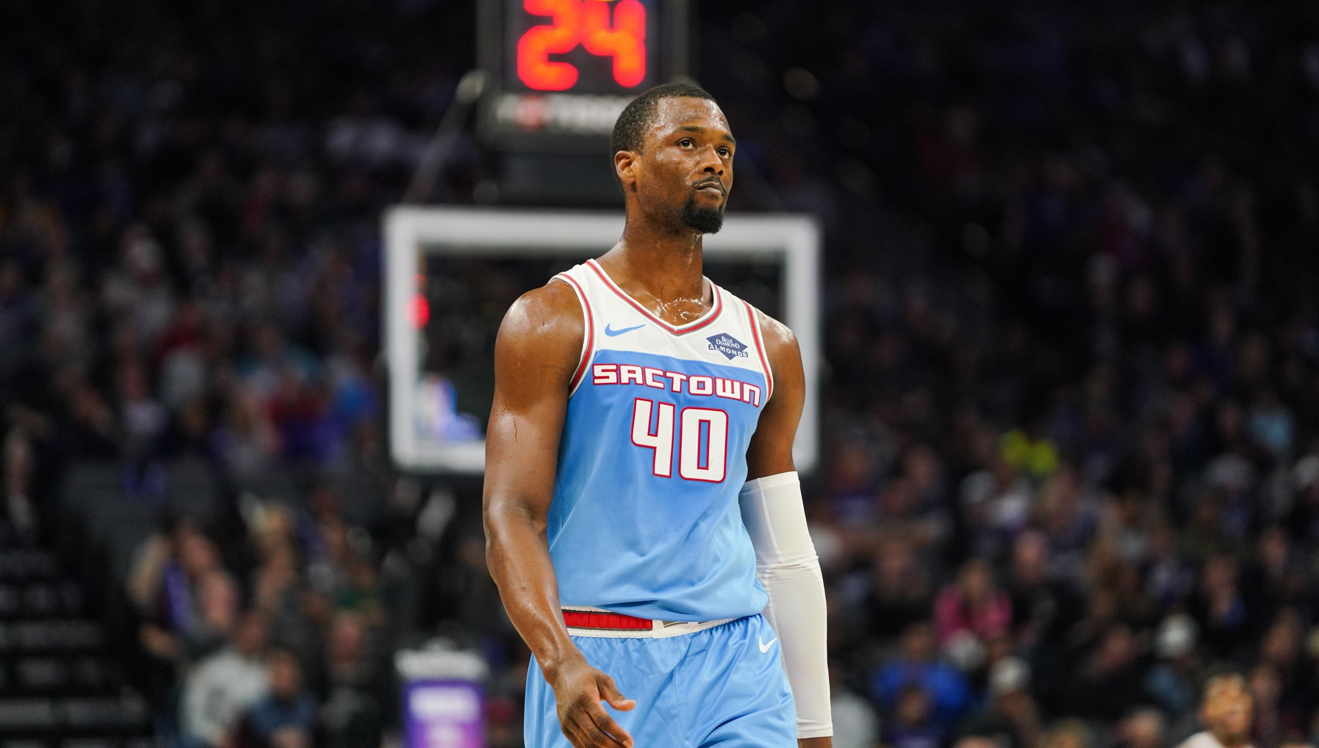 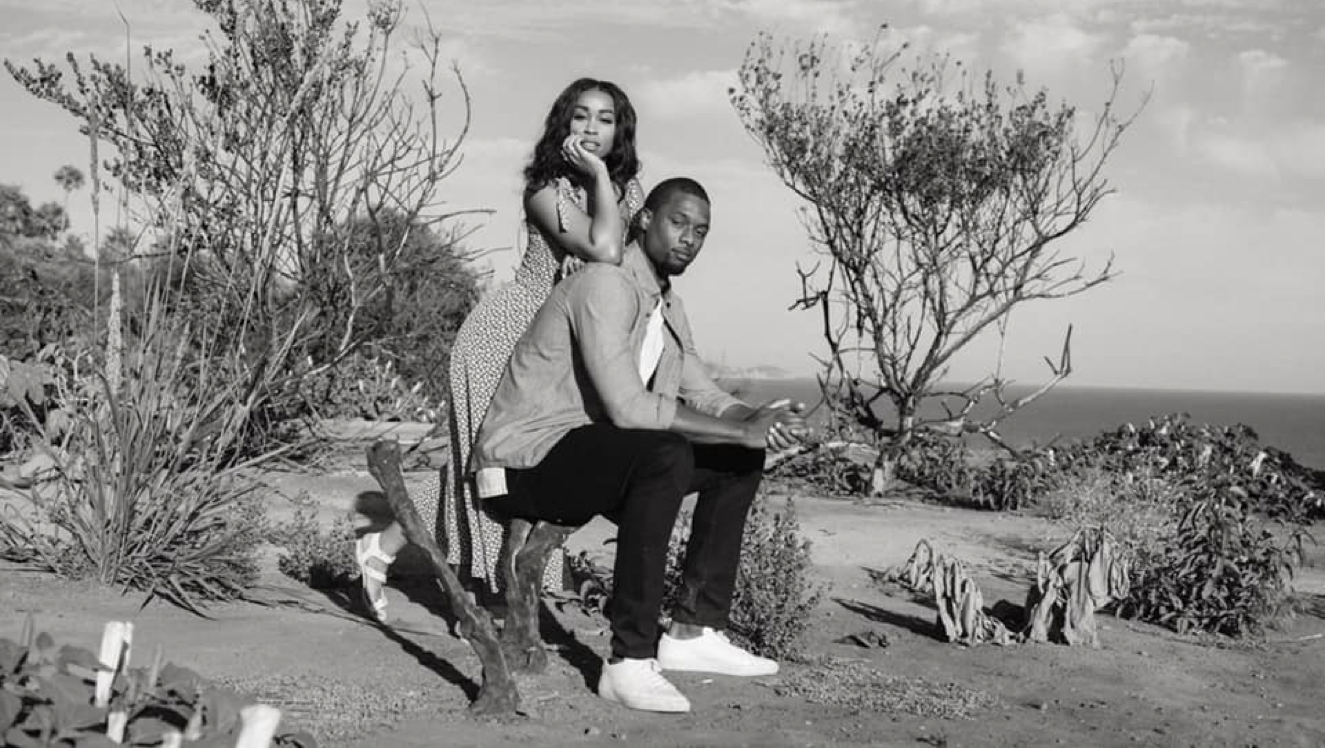 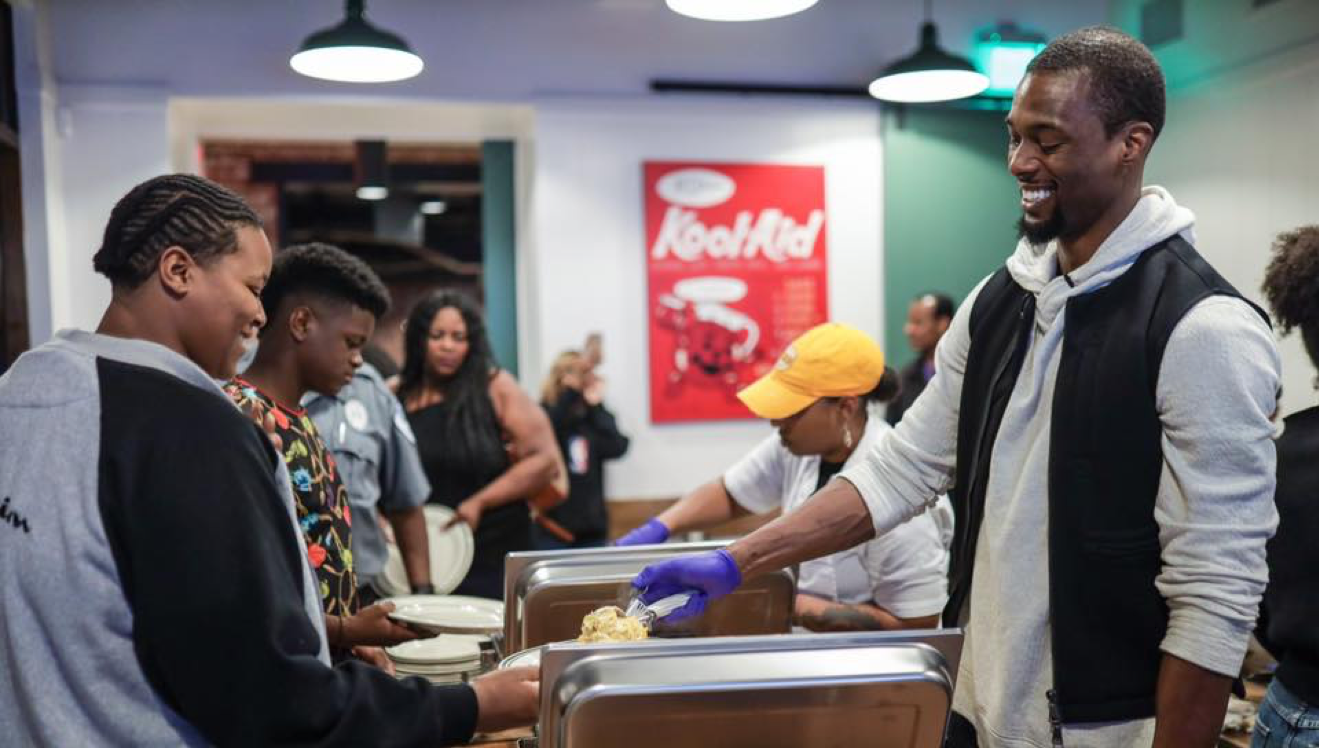 Barnes & Co. mission is to protect and develop the human, intellectual, financial and social capital of the Harrison & Brittany Barnes Family. The non-indexed portion of the firm’s holdings, are focused in financial services. Investments in a concentrated core of traditional financial institutions are complemented by select involvement in venture-backed B2B financial technologies. 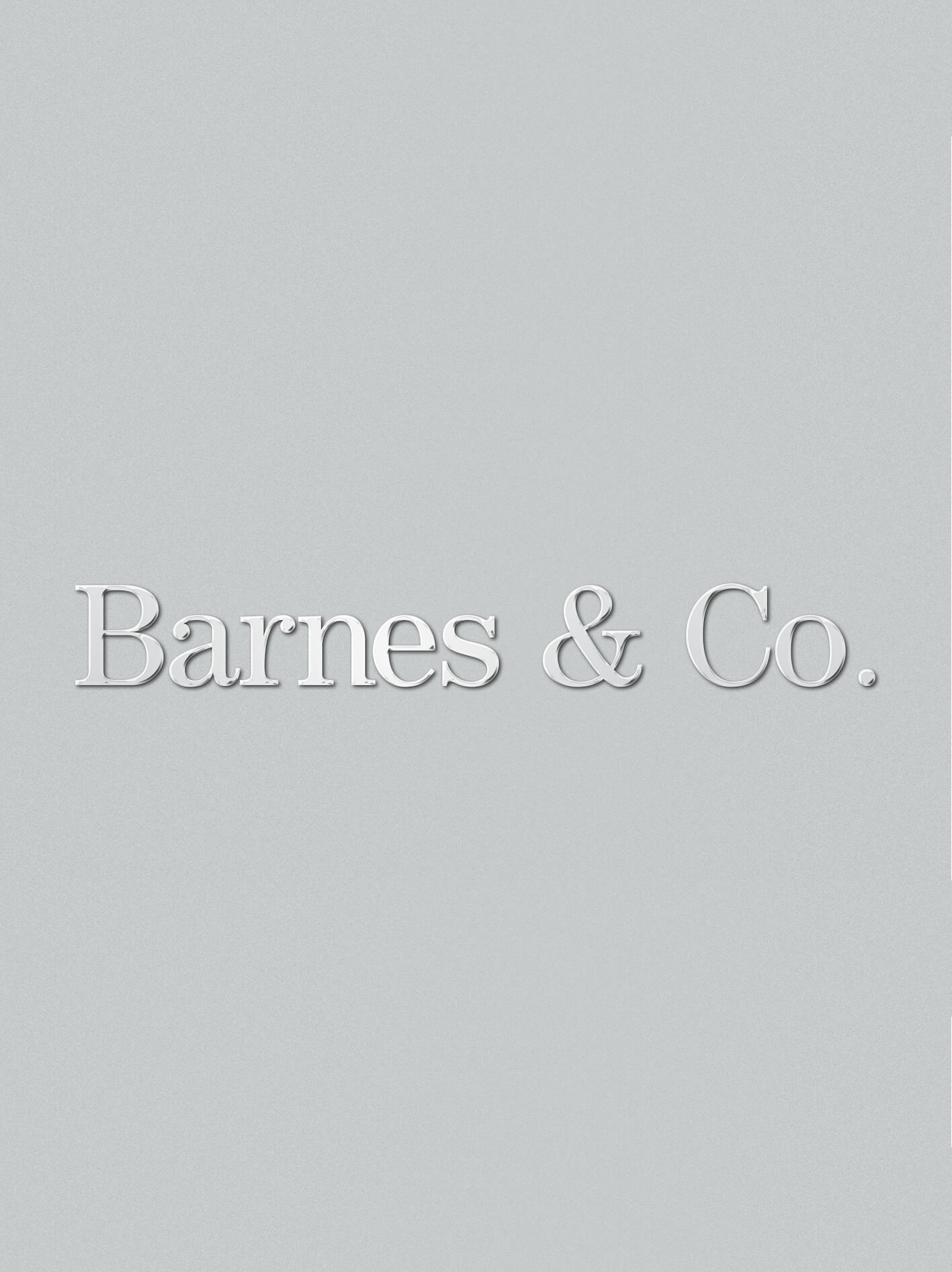 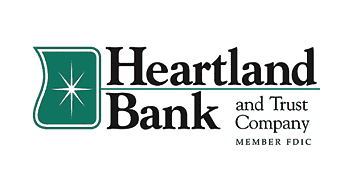 Board engagements are chosen based on centrality to Barnes & Co. mission and ability to learn from best-in-class management teams. 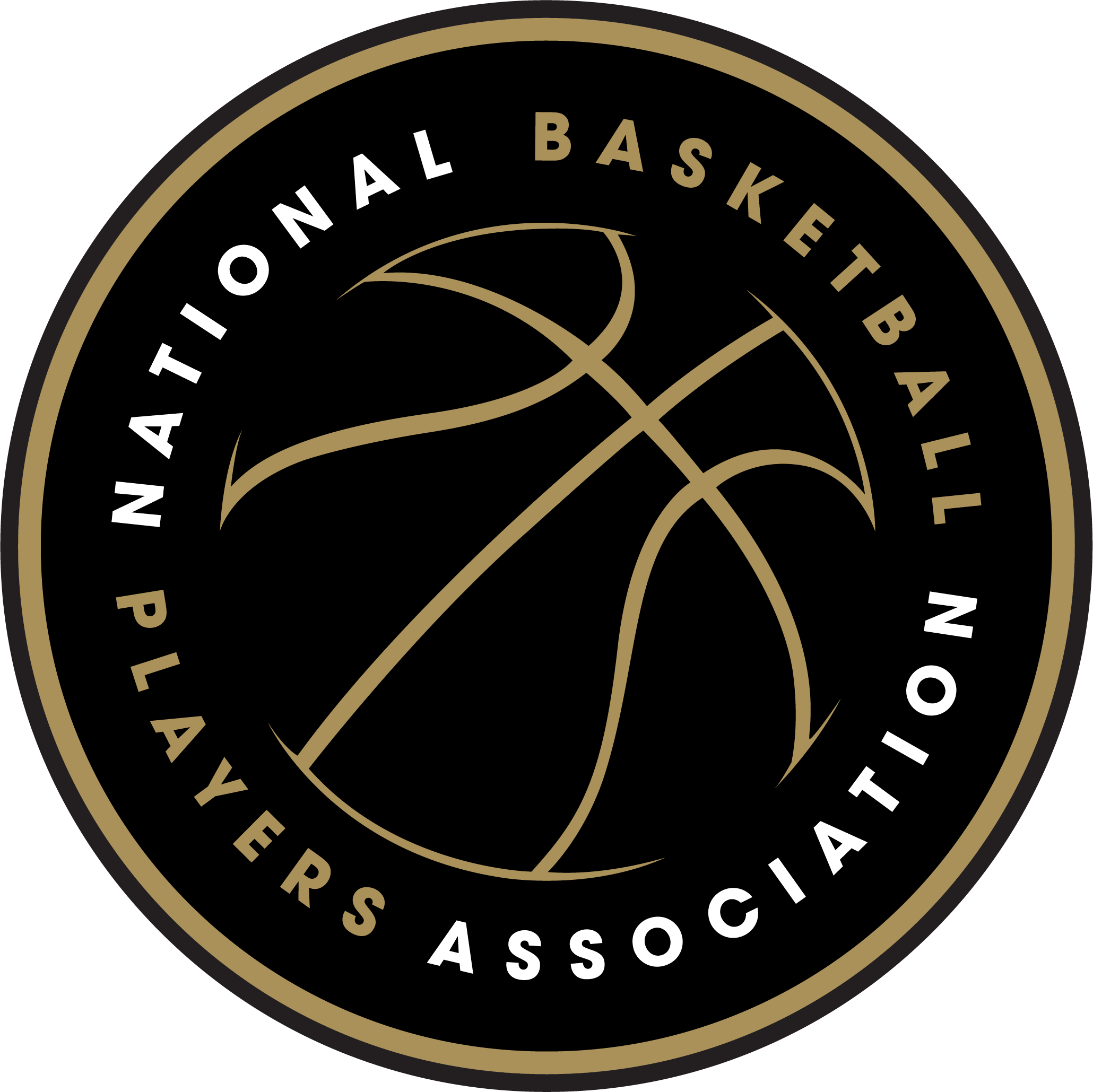 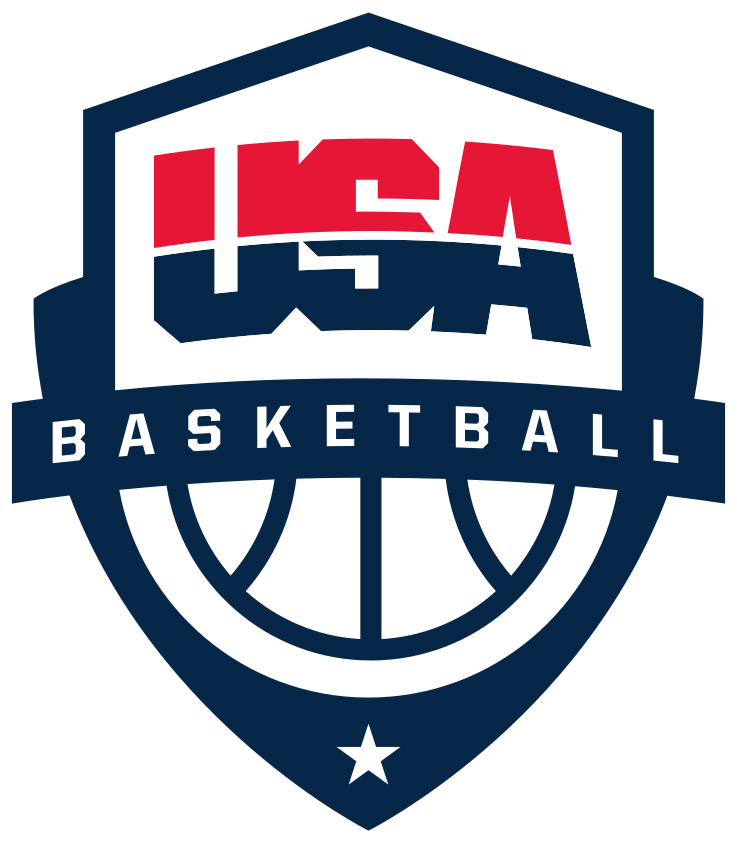 Our Mission: To engage, inspire and support at-risk youth, underserved/minority communities through programs, mentorship and sponsorship focused in the following areas: 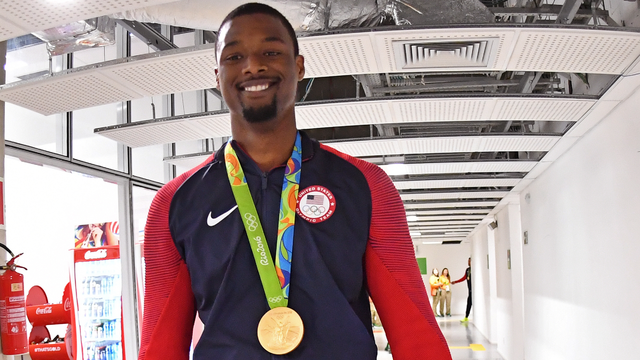 From small town Ames, Iowa, Harrison, an Advanced Placement Scholar (AP), is considered to be one of the most celebrated student-athletes in Little Cyclone history and was ranked as the nation’s top player in the class of 2010 by ESPNU 100 and Scout.com. In his senior year Harrison, the 2009 Sporting News High School Athlete of the Year, averaged 26 points, 10 rebounds, 3 steals and 3 assists, leading Ames High School to a 27-0 season and a second consecutive state championship.

Harrison finished his career at Ames High as their all-time leading scorer with 1,787 points, all time leader in rebounds, blocks and steals. Harrison was selected to play in the 2010 McDonald’s All-American Game and the 2010 Jordan Brand Classic game, receiving Co-MVP honors in both performances. In 2010 he was named Iowa Mr. Basketball, Mr. Basketball USA, All-USA Basketball Player of the Year by USA Today, and was the recipient of the Morgan Wootten Player of the Year Award as well as multiple All-American team selections. 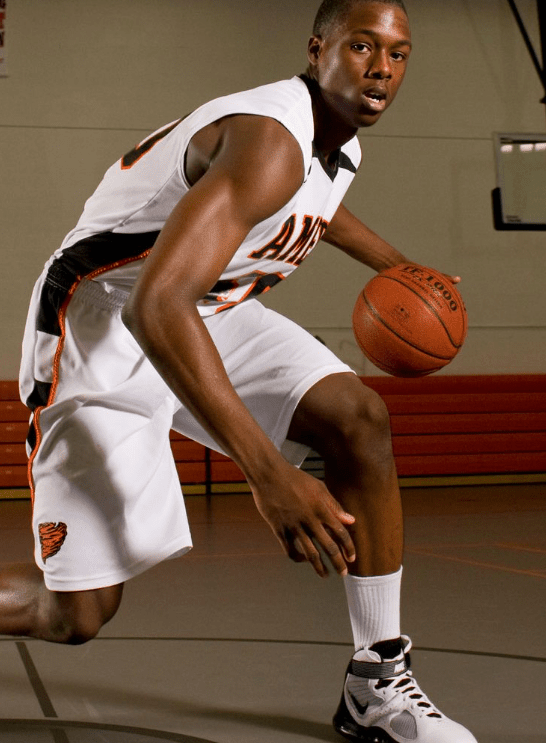 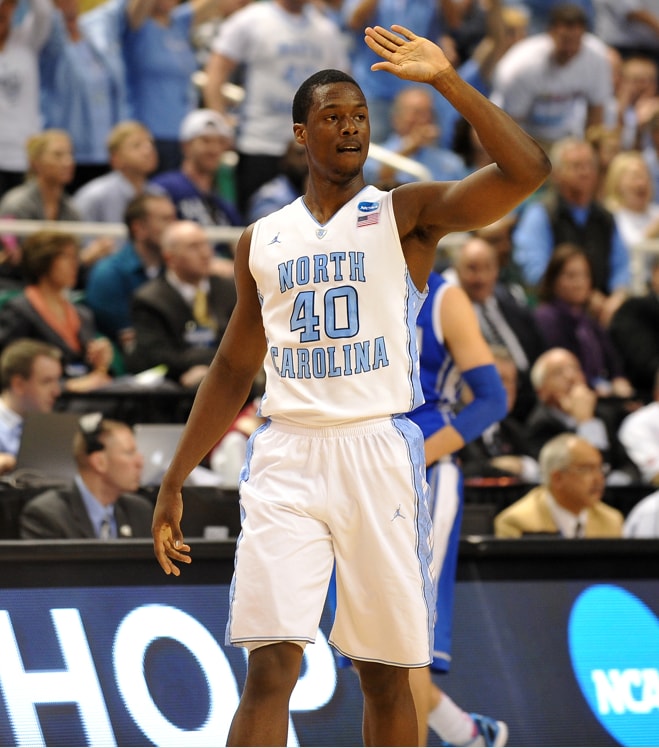 Harrison Barnes was a forward for the 2015 NBA Champions, Golden State Warriors. In the 2012 NBA Draft, he was selected seventh overall by the Warriors. Since his arrival to the Bay Area team he has been named 2012-13 NBA All-Rookie First Team, a starter in 2013 & 2014 BBVA Compass Rising Stars Challenge at All-Star Weekend and most recently an NBA Champion, all by the age of 23. Harrison played with the Warriors from 2012-2016. 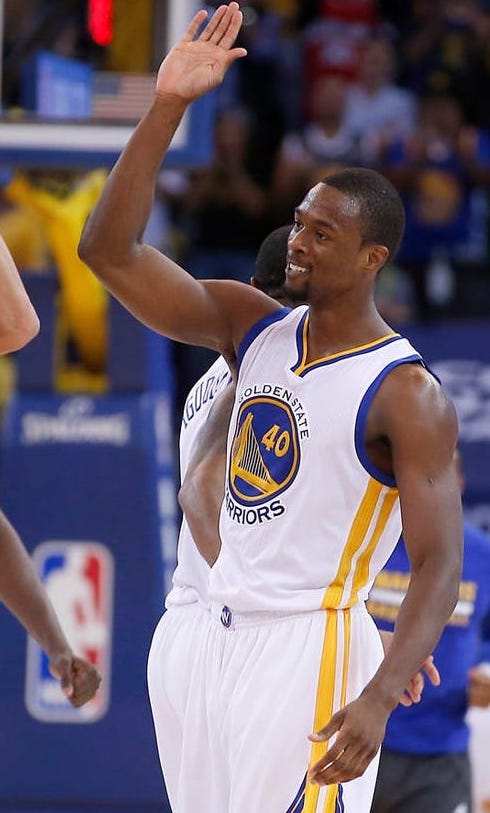 On July 9, 2016, Barnes signed a four-year, $94 million contract with the Dallas Mavericks. He made his debut for the Mavericks in their season opener on October 26, recording 19 points and nine rebounds in a 130–121 overtime loss to the Indiana Pacers.Two days later, he scored a career-high 31 points in a 106–98 loss to the Houston Rockets. He bested that mark on November 6, scoring 34 points in an 86–75 overtime win over the Milwaukee Bucks. Barnes scored 30 points or more seven times during the 2016–17 season, including five 31-point games. After never finishing better than fourth in scoring in his four seasons with the Golden State Warriors, Barnes led the Mavericks with a career-best 19.2 points per game. 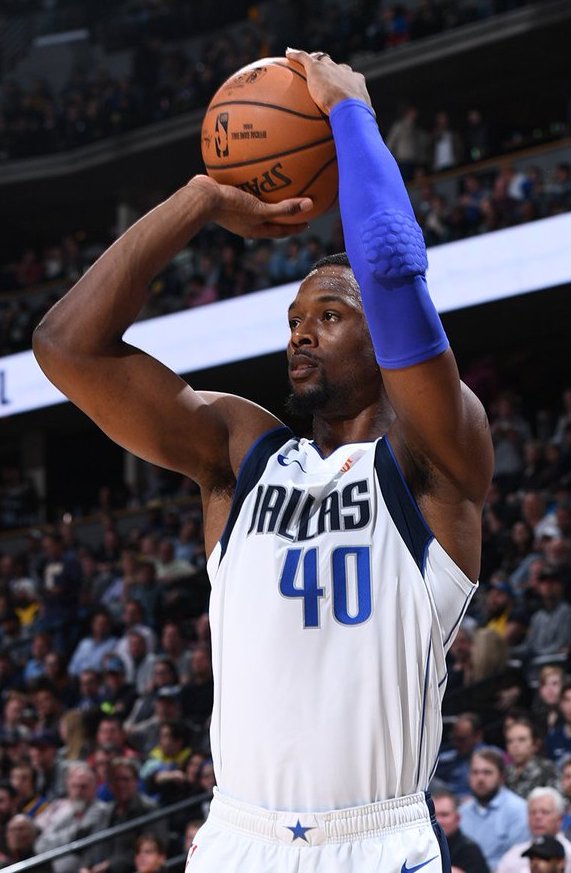 In June 2016, Barnes was named to the United States national team for the 2016 Summer Olympics. He helped Team USA win the gold medal in Rio!

Member of the 2019 USA World Cup Team. Started in all eight games, averaged 11.6 points (third high on team) and 4.6 rebounds a game. Scored in double-digits in six of the USA’s eight games, including a game-high 22 points versus Serbia. 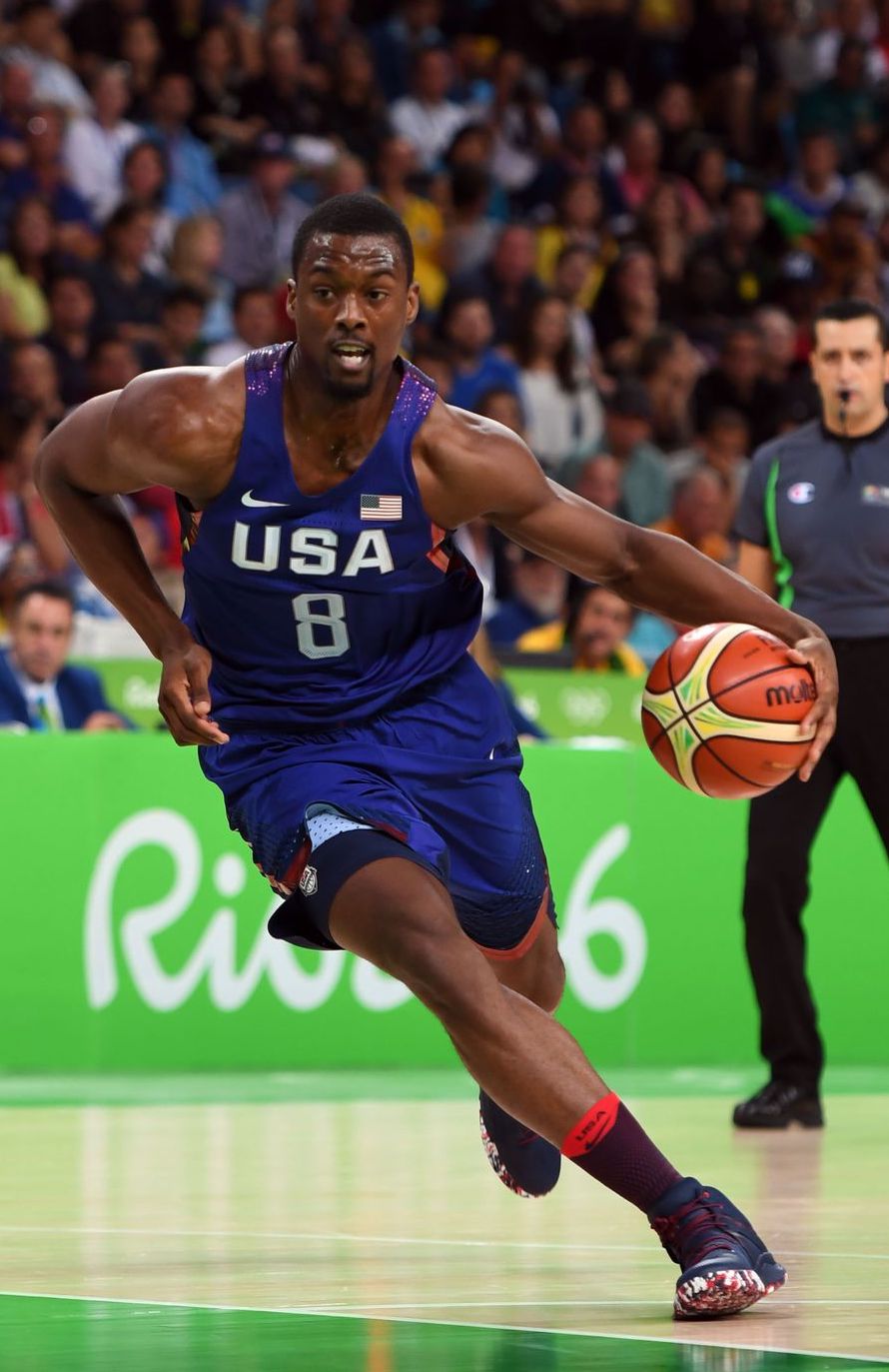 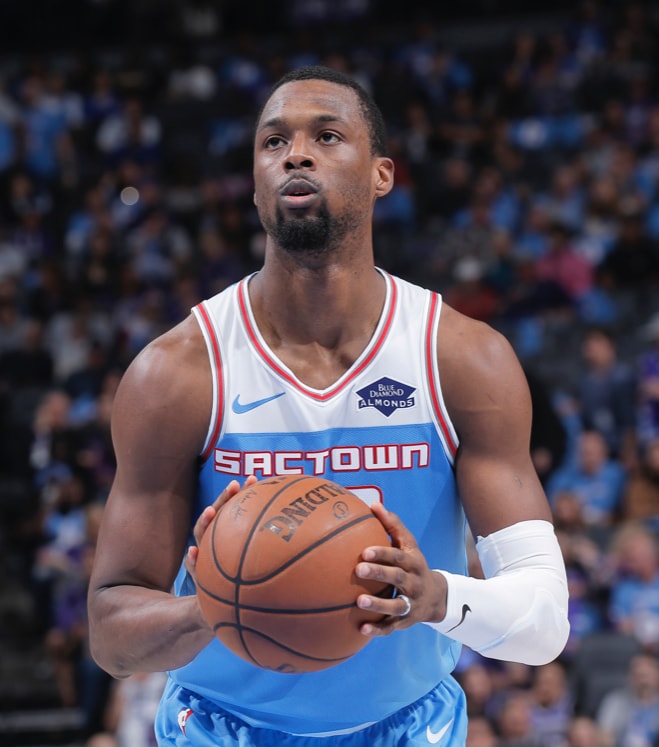 Harrison Barnes is a devout Christian and values his family and friends above anything else. Coming from humble beginnings, his mom Shirley instilled a deep sense of hard work, dream chasing and generosity. In fact, it was Shirley who encouraged and supported Barnes early on to develop his basketball game, and until today she has not missed a single game. Barnes also has a little sister, Jourdan-Ashle, who was named after Michael Jordan. 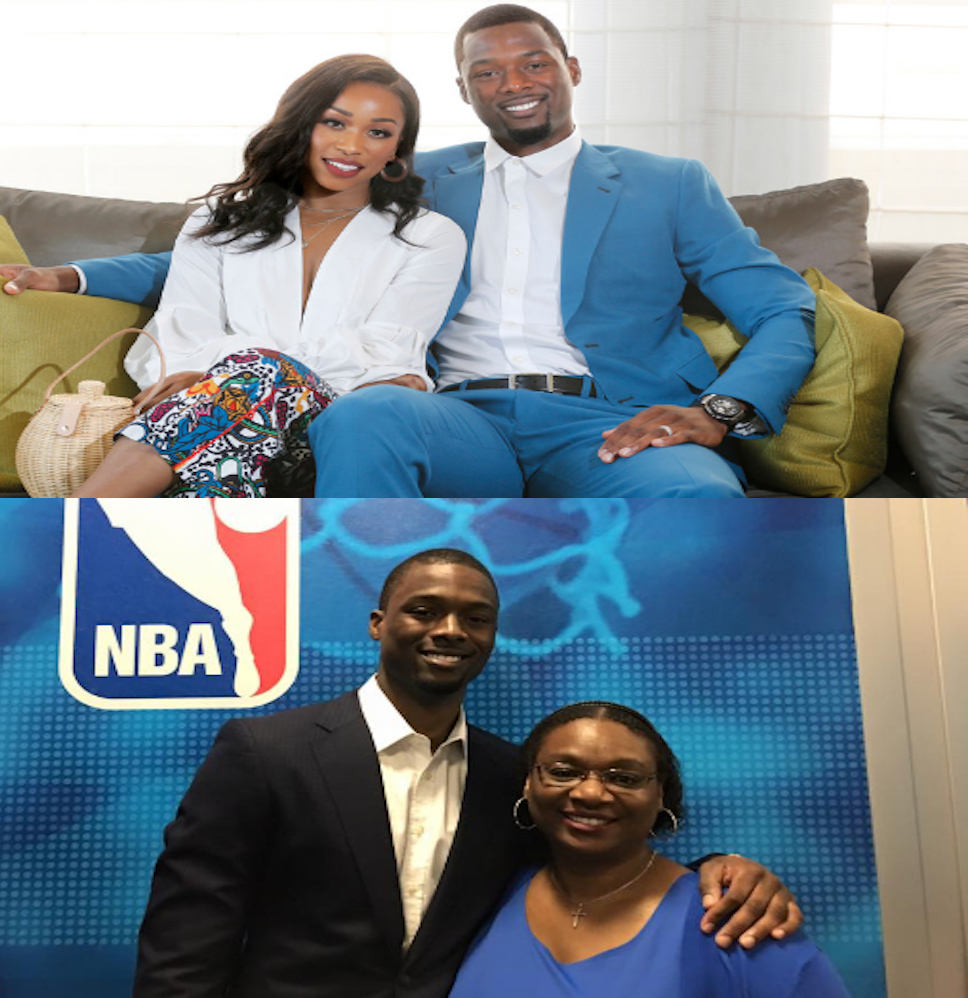 Money, fame, and talent can be the top priorities for most professional athletes, but for Harrison Barnes, it’s his relationship with God that comes first. He is a Christian.

Ever since he was young he grew up in the church. His faith has always been a big reason why he plays. On the inside of his shoes he has TGBTG, which is ‘To God Be The Glory’ and he just plays for Him. He realizes how blessed he is, how fortunate he is. There is a lot of people in this world that love the game of basketball and want to play the game of basketball. Where the game has taken him, how good it has been to himself, his family, the communities he has touched…he just realizes it is not his work, but His. 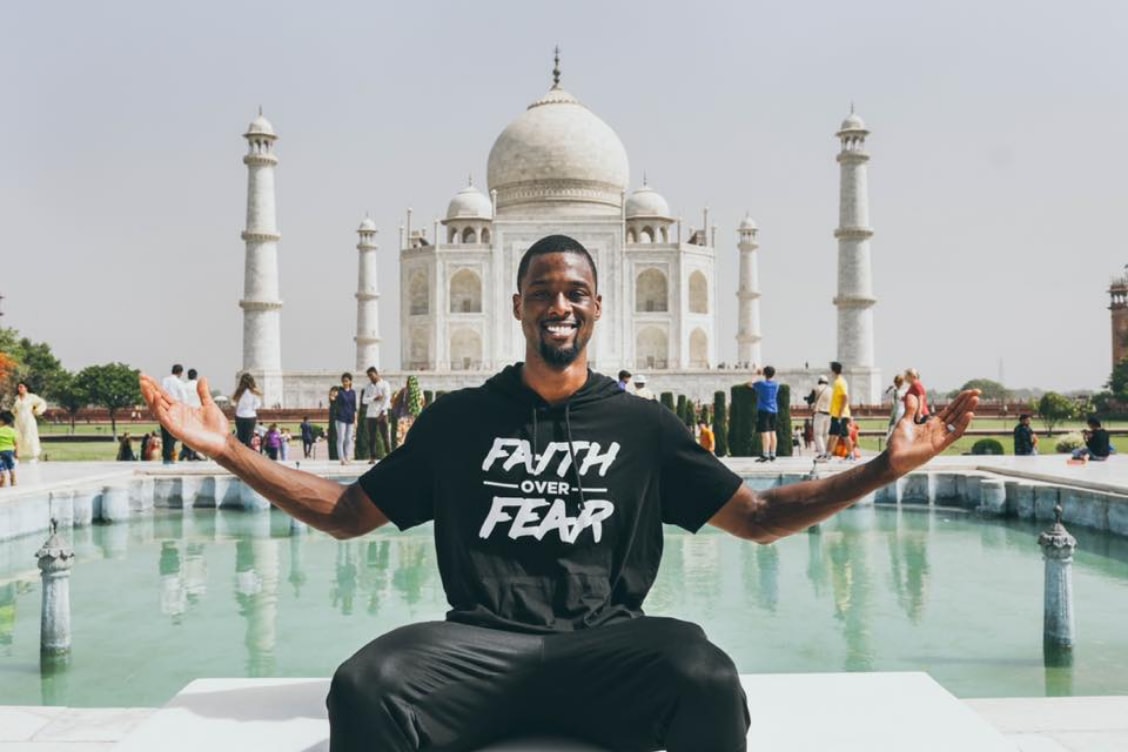